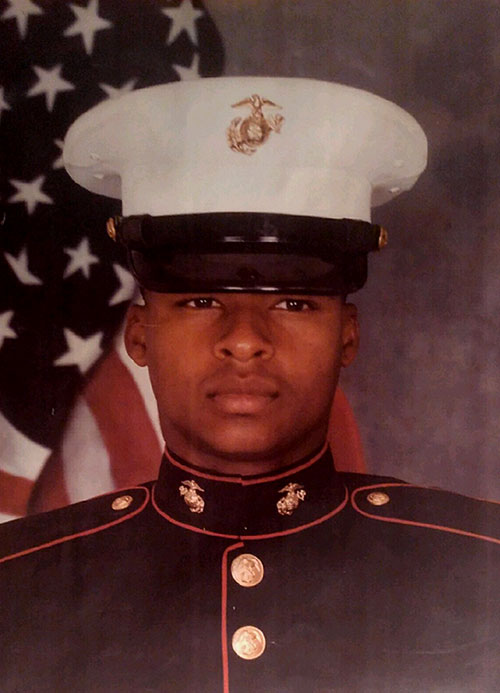 Mark was honorably discharged from the Marine Corps in 1991 at the rank of Corporal/E4. For his service, Mark received the Good Conduct Medal.

Mark has been an active member of  Post #769 for sixteen years and has risen to become our Commander. We are proud to have Mark leading the efforts of Post #769.

Get updates & information about what's going on at Post #769 right in your email.